Skip to content
We are open for all our services. Our services are Physiotherapy, Remedial Massage and equipment studio Pilates. We are no longer offering Mat Pilates classes. Read more about our COVID-19 precautions. 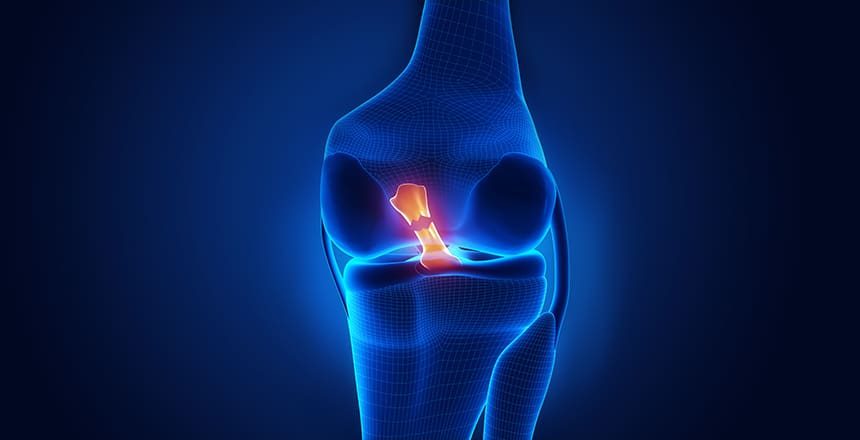 If you listen to the sports news from time to time, it’s likely that you’ve heard of athletes playing sports like rugby or AFL tearing their “ACL” with slow replays showing their knee bending in directions it shouldn’t.

Your ACL or Anterior Cruciate Ligament is one of four ligaments inside your knee that provides stability during movement and it is especially important in activities that require quick changes in direction.

Lately there has been a lot of buzz around whether or not the rise in ACL reconstruction rates has been beneficial. It has been previously thought that having ACL reconstructions prevent further knee damage and help avoid total knee replacements later in life but the rehabilitation process is quite intensive and it takes at least 9 to 12 months before you can return to sport.

Between 2005 and 2015 there were almost 200 000 ACL reconstructions performed in Australia and trends are showing that this number is continuing to grow, especially with younger people with the number increasing by 74% for those under 25 years.

ACL reconstructions seem to be the current default option but there are ongoing reports that there is no strong evidence to suggest that ACL surgeries are better than no surgery at all.
Other studies looking at athletes show that almost a quarter of them who have had surgery will reinjure their ACL and that less than half of them will return to competitive sport.

While there has been no clear evidence to suggest which subgroups would benefit from surgery and which groups would benefit from conservative treatment, there is a general consensus that if you are doing high impact exercise (think basketball, netball, soccer) surgery should be considered, however if you’re planning on doing low impact sports (like cycling and swimming), surgery may not be indicated.

To help decide what is best for you, you should consult your GP, orthopaedic specialist and
physiotherapist to help assess your individual situation and goals.

Below is an exercise called “clock” squats to help build up the stability in your knee.
Focusing on keeping your standing knee pointing straight ahead, bend into a single leg squat and outstretch your opposite leg out as if you’re tapping your foot on each “hour” of the “clock”.
Repeat your taps back and forth between “12 o’clock” and “4 o’clock”. Repeat 4-5 times on each leg.

Keep up to date with our latest promotions and offers. Don’t worry, we are note into spam.

As lots of you are working from home or having to study at home now, finding the write ergonomic setup can be tricky. For some 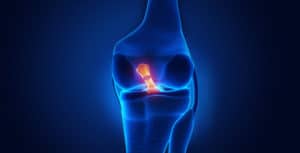 If you listen to the sports news from time to time, it’s likely that you’ve heard of athletes playing sports like rugby or AFL tearing 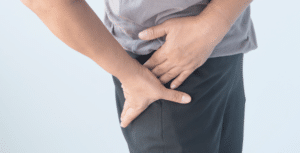 What is it? Trochanteric bursitis is a condition that affects the outside of your hip, your greater trochanter. A bursa is a fluid filled sac